A snapshot of homeless London 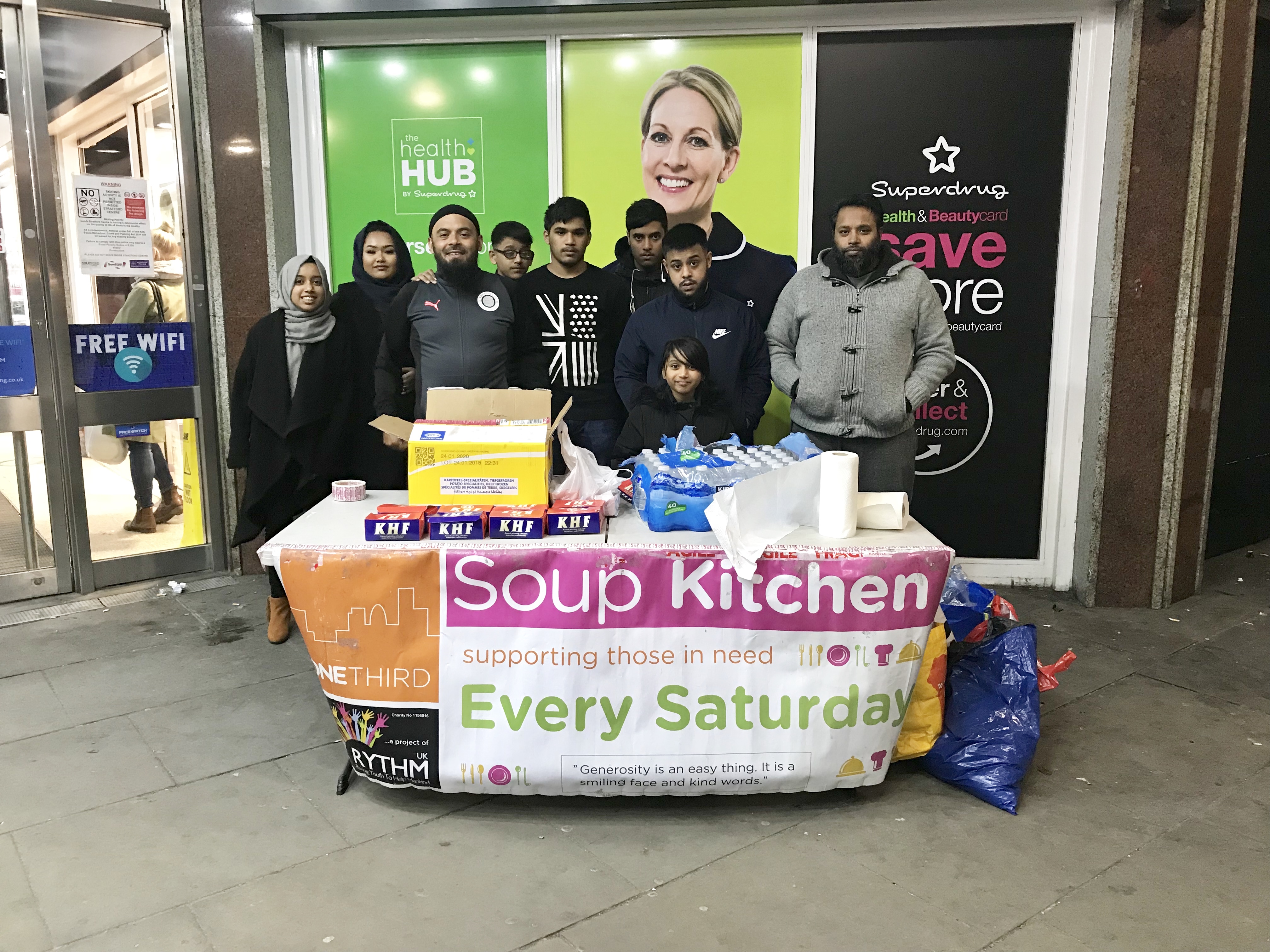 A homeless man died outside Parliament this week.

Did you hear that?

A homeless man died outside Parliament this week.

At the entrance of Westminster tube station. If that isn’t tragic enough it’s now come to light that the deceased was a former model who had fallen on hard times and was being supported by homelessness charity The Connection. He was cultured - Expressed himself through song and attended Yoga therapy. He was not content with his circumstances and was determined to bring about positive change in his life and to this end had been supported by The Connection in completing and submitting an application to become a restaurant waiter.

Tragically, he was discovered unresponsive this week by Westminster homeless outreach workers.

This tragic death gives us an idea of what people experiencing homelessness are going through. What did this man, brother, partner, son, go through to hit rock bottom. What needs to be done to equip homeless organisations with everything they need to make sure this doesn’t happen again?

There are now record levels of rough sleeping in the UK with local authorities estimating there were around 4,751 rough sleepers on a single night in autumn 2017 - the highest number since comparable records began in 2010.

Polly Neate, CEO at homelessness charity Shelter, said: “We are very sad to hear of this man’s tragic death. Those sleeping on our streets have to endure the cold, poor health, regular abuse and sometimes violence.

“Tragically many rough sleepers will die younger as a result. And yet homelessness continues to rise.

Homeless charity Shelter released statistics at the end of 2017 highlighting that more than 300,000 people in Britain – equivalent to one in every 200 – are officially recorded as homeless or living inadequately.

It was a nice bright day but by the time we started distributing food and clothes the temperature had dropped considerably.

Amanda made an appearance after six months. It was her birthday and I sang to her as a treat/punishment.

There is a touching tribute to the deceased Pepe with lit candles and cards. Tibi said he knew Pepe personally and was wearing a tribute shirt with his face emblazoned along his chest.

The food at One Third Soup Kitchenwas gone in no time and I reckon if we stayed a little longer then we would have had another large wave of people arrive. For most of the recipients it’s not all about food - For the majority it’s about the company, someone to talk to, smile with - someone who makes them feel human.

The courage they show to continue despite such adversity is by far their greatest trait.

It’s been an eventful week and I’m still on a high after my travels in Ghana. It was important for me to bring my focus back to the domestic scene.

A big shout out to KHF Grill for donating the food today. May your provision be blessed with abundance. They request zero publicity but I’m requesting friends and readers to pay them a visit opposite Stepney Green Station, Mile End Road, E1 4LJ. 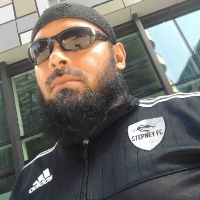 For our latest newsletters and updates.